MESSAGES FROM MORRISSEY - MORRISSEY CENTRAL - AND THE NORTH WILL RISE AGAIN 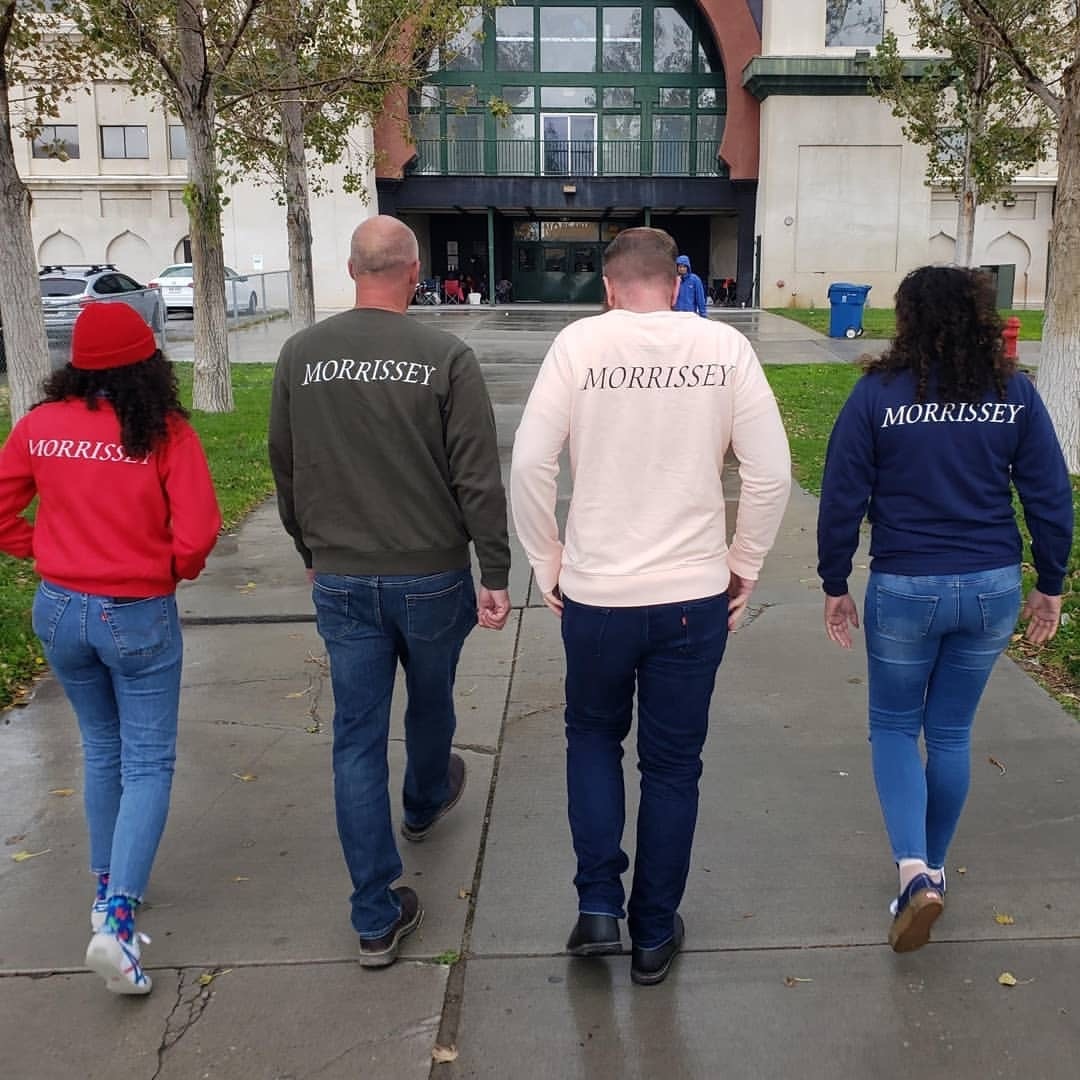 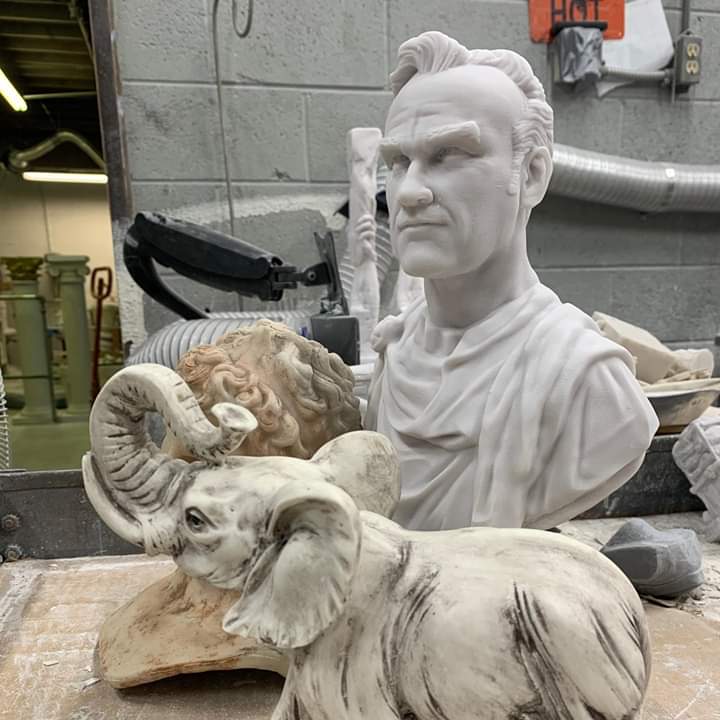 This appears new to me - so kudos to the poster on FB.
Part 1 of 4 - rehearsal/soundcheck for the Kilborn Show.

I had to include the time lapse between songs.
Because its Morrissey."
Let Me Kiss You rehearsal:


First Of The Gang (band only):

Edit:
They shared this tidbit too:
"Request Video 1991 - Soundcheck .
There is...
Continue…

The video in question appears to be copyright struck?
Just VPN'd various countries and it returns:

According to the listing

that was the remix (in part) SER prematurely shared - comments now disabled too.
Regards,
FWD.

The Metro: Morrissey’s pro Black Lives Matter...
He's been to an animal rights one a few years back...
5 minutes ago
Morrissey Central WHY HAS COMMON SENSE BECOME SO … UNCOMMON...
Lol :crazy:
6 minutes ago
Ketamine Sun
crazydayandnights: Morrissey (Blind Items...
I thought the reason they were both laughing for ten minutes was that the...
9 minutes ago
GirlAfraidWillNeverLearn
Smiths Torrents 2006-2020: "Goodnight & Thank...
I remember the thrill of finally getting the coveted hard drive (that had...
18 minutes ago
dothewatusi
Post Whatever You Are Thinking At This Very Moment
It's a face cloth on my recliner chair arm, to protect the corduroy...
50 minutes ago
Light Housework
The new Photography thread
I reckon just two Brittish lads out for a game of kickball and a Right Said...
Today at 8:46 PM
AztecCamera